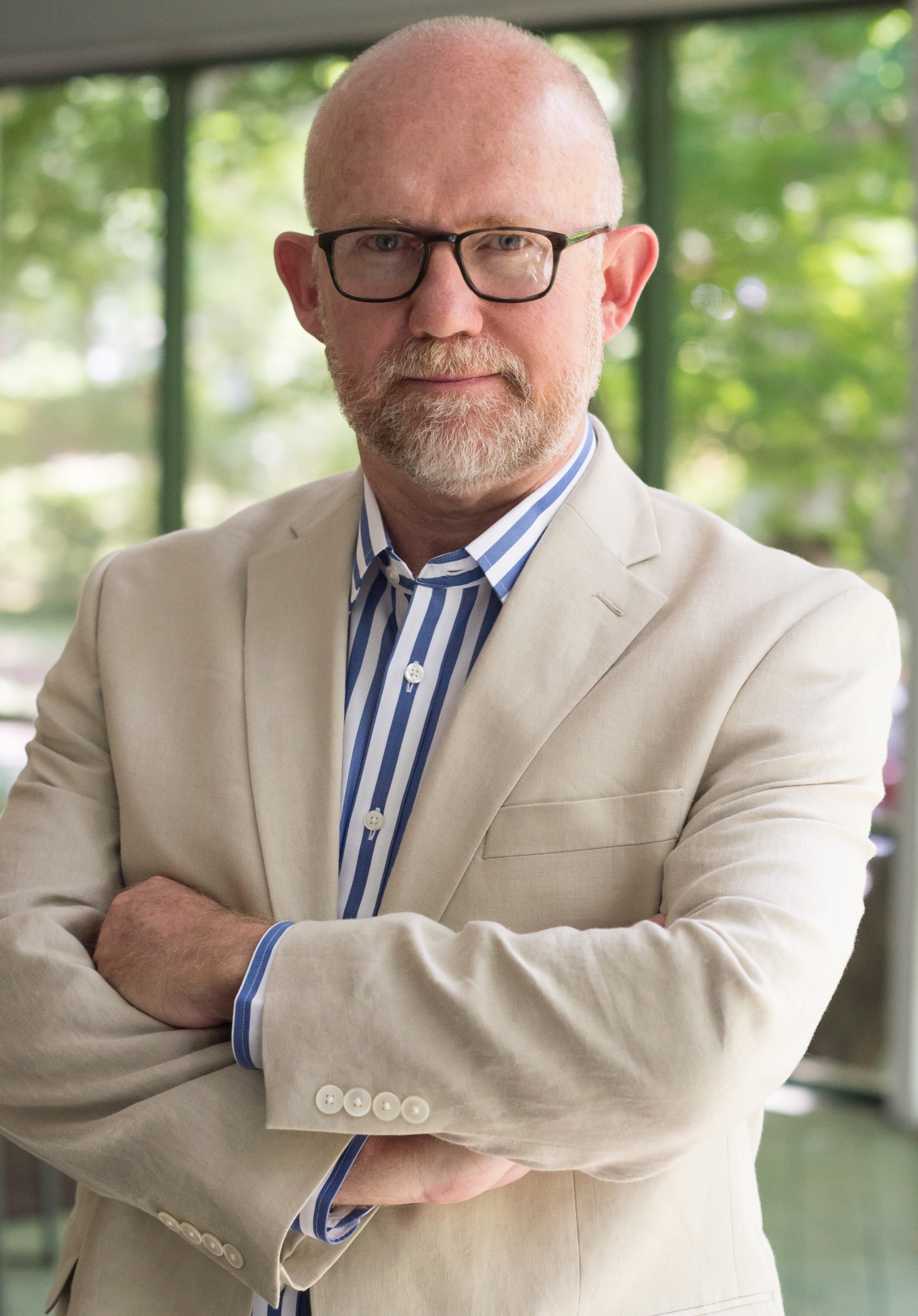 Rick Wilson is a longtime Republican political strategist, infamous negative ad-maker, and commentator. Since 2015, he's been a leading conservative critic of Donald Trump. His regular column with The Daily Beast is a hilarious and spot-on must-read in the political community.

Published in The Washington Post, Politico, The Hill, The London Spectator, Rolling Stone, The New York Daily News, USA Today, The Bulwark and beyond, he’s constantly called on for sharp-edged and witty political insight on the national news networks, including CNN and MSNBC. He's a frequent guest on Real Time with Bill Maher.

A 30-year veteran of politics, Rick got his start in the 1988 Presidential campaign of George Herbert Walker Bush, and since has produced groundbreaking advertising and provided winning strategic counsel to political candidates, SuperPACS, state parties, the national campaign committees, and corporate, association, and government clients across the nation and around the world.

Rick lives in Tallahassee, Florida with his wife, too many dogs, and a nameless cat. They have two grown children. Rick enjoys hunting, fishing, flying, and overthrowing governments.